FLORAL SKETCHES
​
A series of photographs within which I move flowers from the role of being the object of image to the material from which this image is built.

Within the enclosed space I build chaotic environment using flowers, inks, paints and other components. Then I put it all into motion and at a decisive moment, when I feel with my intuition that there is clear and visible system of symbols I make one photograph.

The camera is in this case both the recorder and razor reducing the resulting systems to a single image picked from a chaotic mass. 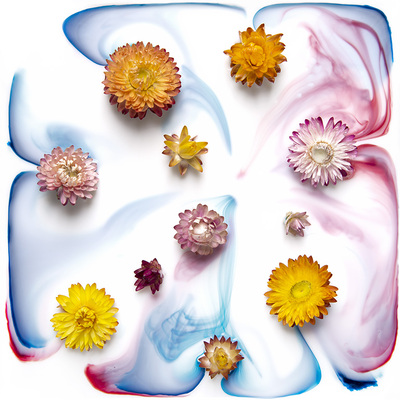 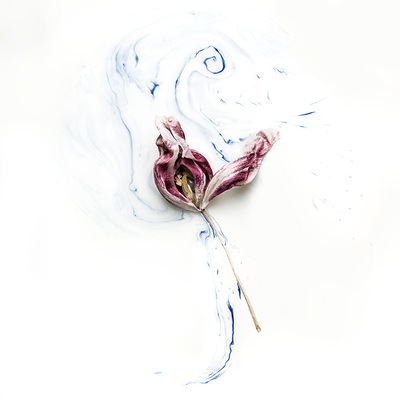 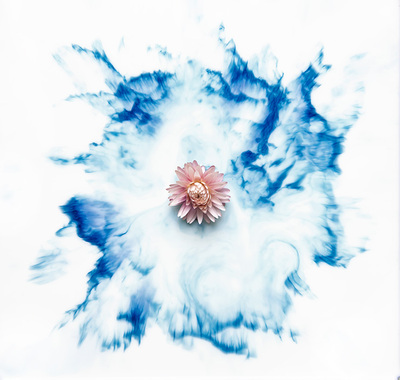 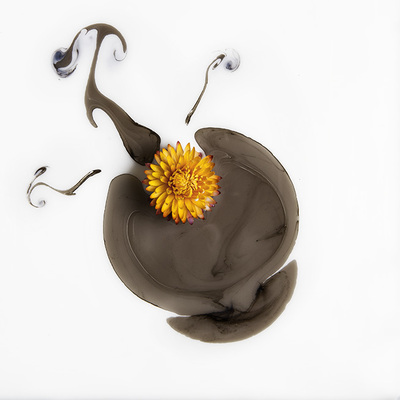 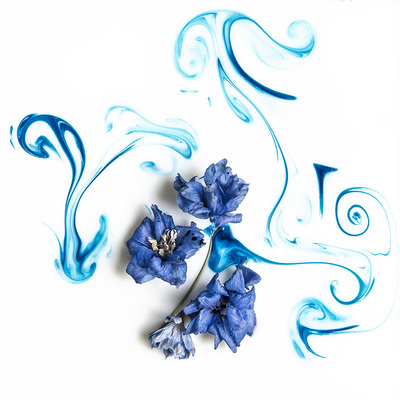 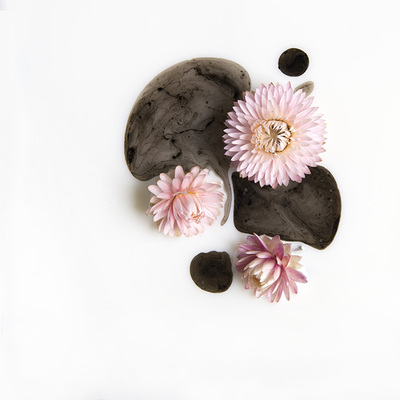 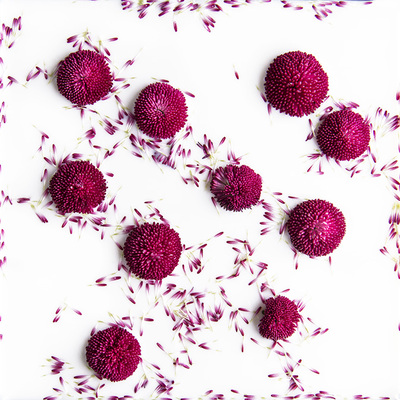 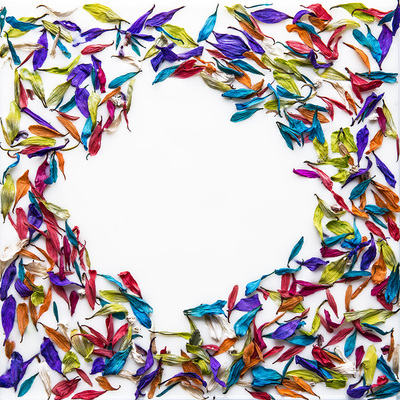 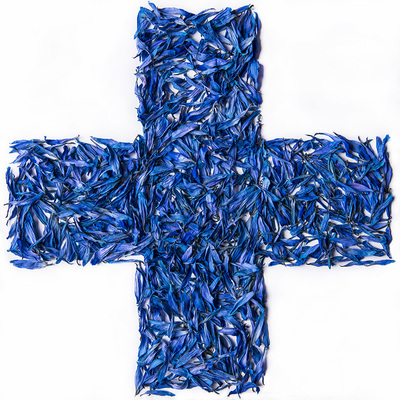 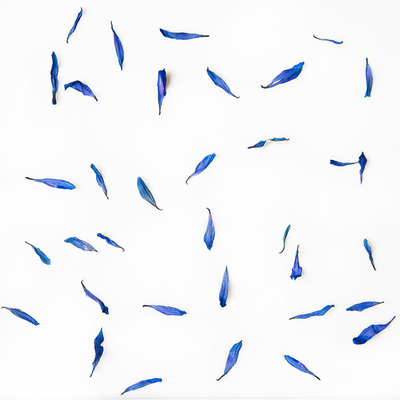 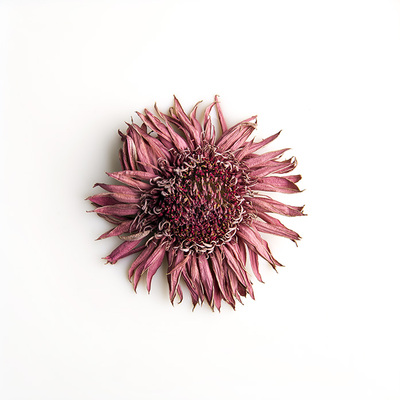 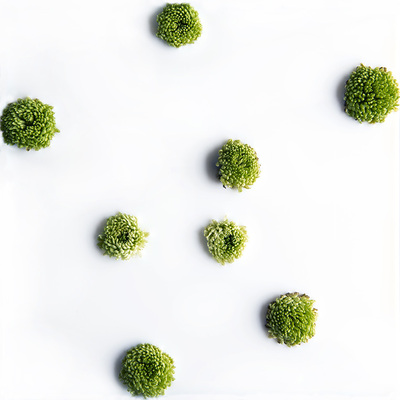 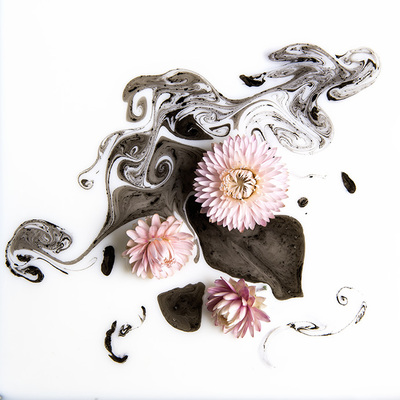 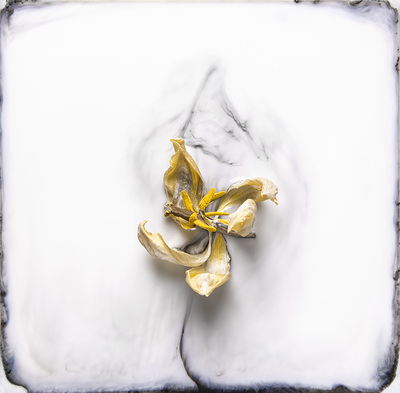 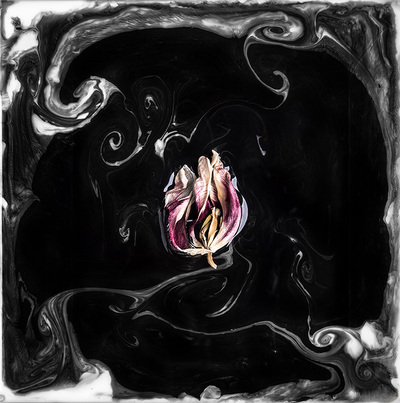 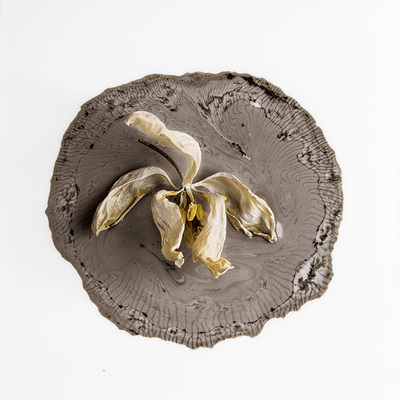 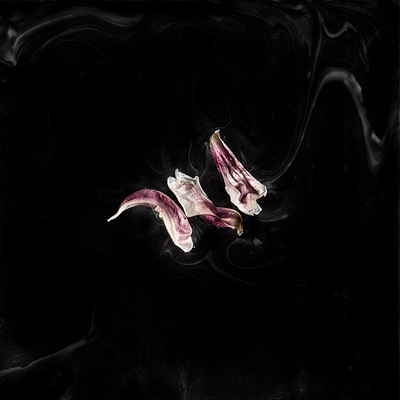 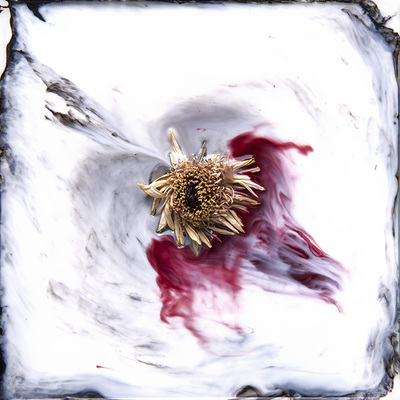 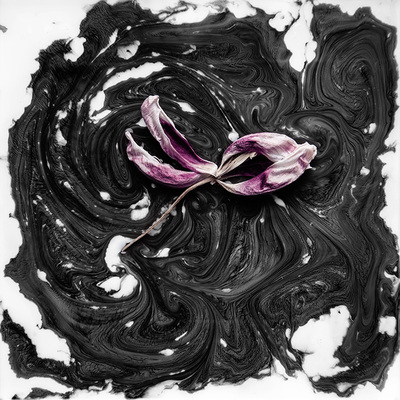 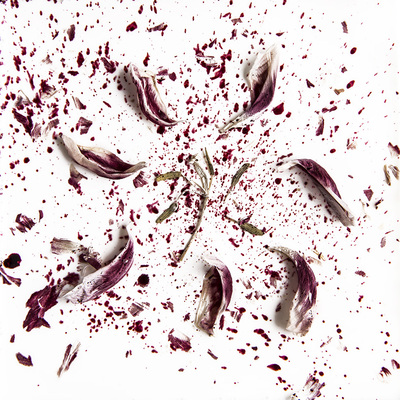 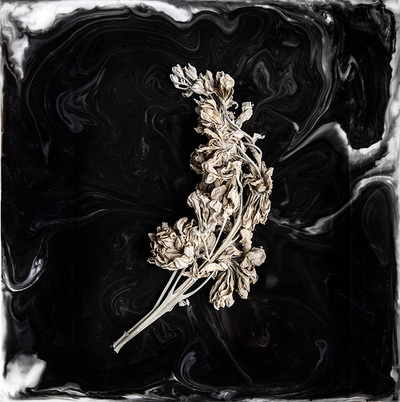 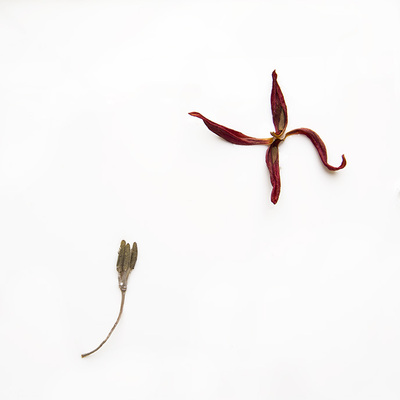 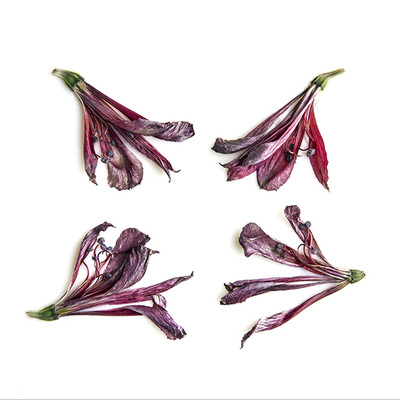 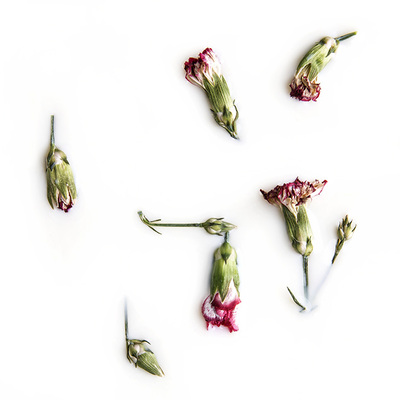 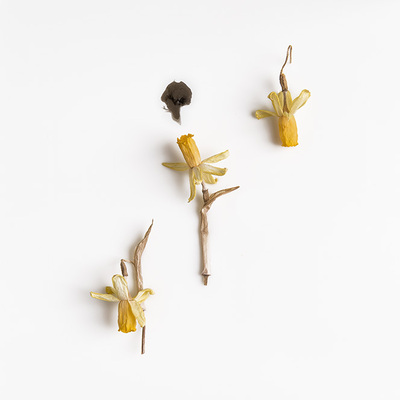 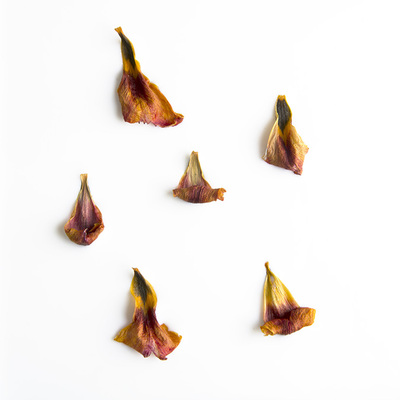 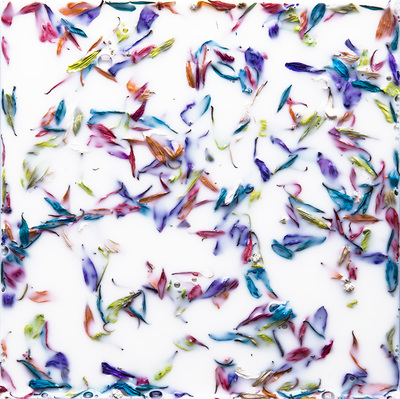 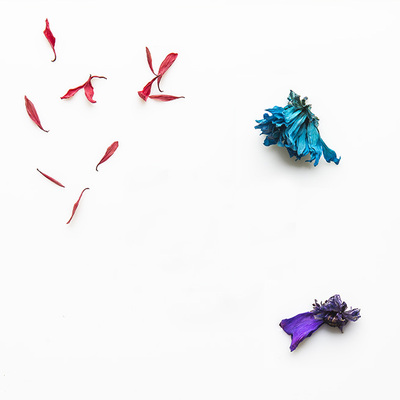 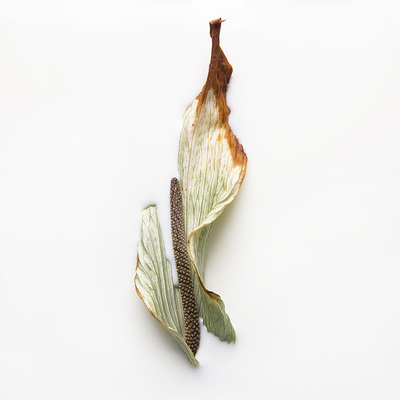 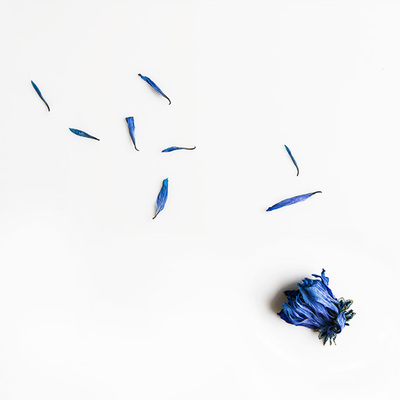